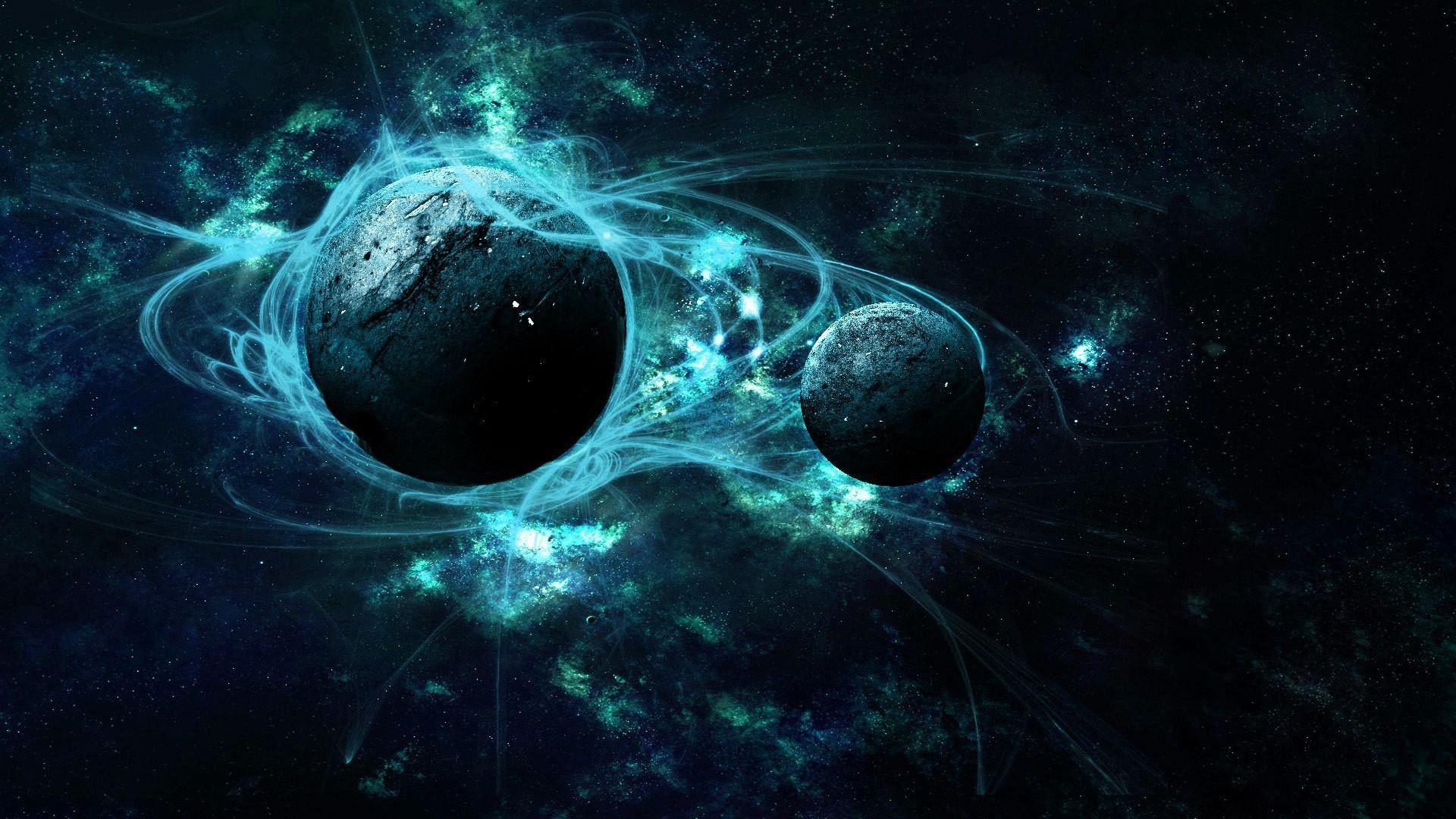 Those of us who discovered Elvis Presley in the 1950s have often had difficulties to accept Elvis’ later repertoire. And his manager, Colonel Parker, is regarded as the “crook” who turned the rebel Elvis Presley into a much tidier entertainer. Elvis’ first movie had the taste of James Dean, but then the movies became romantic tales of dubious quality. The music also changed. Less rock & roll, and more of grand ballads.

Was Parker then the one to blame? For sure Parker had commercial success as his first priority, but did Elvis really become something else than Elvis himself wanted? Sometimes I think that perhaps it was the short period with songs by Leiber/Stoller, Little Richard, Carl Perkins and others which was a detour from who Elvis really was. He was, after all, a true traditional American guy with traditional American values. And he had the voice for the grand ballads that later became his trademark. Musically, Elvis perhaps became exactly what he wanted. Nevertheless, he did not become what I wanted.

How should I regard this fact? Was the standard of Elvis’ later albums lower than the standard of his earlier, or did he just develop in a direction that did not suit my taste? Or both? It is difficult to know, but if I ignore the possibility of lower quality and focus on the change of genres, the change can be looked upon as follows.

It is of course presumptuous to require that an artist should continue with his/hers break through genre or expression, just because it is a genre or an expression that I like. You cannot deny an artist the right to change and evolve in a different direction than mine. In addition, even my musical taste develops over time. (The clips below show this with emphasis.) Thus, it is not certain that an artist who continues to make similar albums may keep my appreciation. Instead of regretting the fact that the last album by a favourite artist was a disappointment, I might consider myself lucky that the artist and I, like two planets on different roads in a musical universe, still met somewhere in time and musical space. That it is completely natural that we only got a couple of albums in our common musical treasury before our journeys continued in different directions.

Later in the history of popular music one can argue the same way regarding the early fans’ disappointment when Bob Dylan turned from acoustic to electric instruments.

There are many examples of artists where I have had big expectations on the next album because I so much appreciated one or two of the earlier – and when the new was released I was disappointed. It may have been because the quality of the last album in fact was lower, but it can also be that our musical paths simply had split. And to be honest, it so happens that I can get a bit disappointed about the third album if it is too close to the previous two. A popular artist has many thousands, often millions, of such individual requests that his or her music relates to. It cannot be easy to be an artist if you make an effort to please. It is probably safer for the artist to follow his or her own developmental path.

It sometimes happens that paths cross again – that one of my favourite artists return to a previous expression after an excursion in different terrain. If my preferences then have remained at the previous expression we will meet again. Like when Diana Krall on her latest album swings her magic wand of interpretative genius over a number of pop ballads as she previously has done over a number of jazz standards and ballads in the American Songbook. During her excursions on a couple of albums with original songs and other genres/expressions my interest chilled down, but now I am enthusiastic again. But some critics appreciated the excursions, and now they are disappointed.

Planets that meet – and then go their separate ways.