Some years ago I decided to get to know Brazilian music better. I used the different means of the Internet, and among the music I found, there was Céu. (Maria do Céu Whitaker Poças). This was my first reaction, originally told in Swedish, in a dreamlike post on Musik.pm.

The music of Céu is for sure Brazilian, but not in any traditional way. I don’t know exactly what it is in her music that makes me begin to listen more intensely. Her music has dimensions that are completely new to me, but yet Céu builds some sort of a bridge to my previous music experiences.

The more I listen, the more I broaden my perspective. It is as if Céu meets me at the Brazilian seashore and leads me into some musical kind of rainforest. There awaits an evocative fabric of sounds and Céu starts to sing. 10 Contados. I’m hooked.

I let go of things in music that I previously have held dear. I trust Céu. We continue a little bit longer, and there her band turns up. It has only a few members, and they play with discernment. Everything is parsimonious and slow, but swings anyway. Malemolência.

Then I listen all day to a kind of music that I have never listened to before. Grains de Beauté Some of it sounds strange, but I don’t let myself become disturbed. The music is released on her three albums CéU (2005), Vagarosa (2009) and Caravana Sereia Bloom (2012). And so evening comes, and Céu sings Véu da Noite – the Veil of the Night. This could be the start of something new.

This was in May 2013. I continued to listen to Céu’s first album, but not so much to the two others. The first one appealed more to me. Three years passed and in 2016 her fourth original album was released, titled Tropix. (In between, her first live album Céu – Ao Vivo was released.) I like Tropix as much as her first album. Her music has developed, but the base is the same. And last Saturday, April 13, Céu performed in Stockholm at the music club Fasching. I was there to see her live for the first time, and I was a little bit worried. Were my expectations too high? 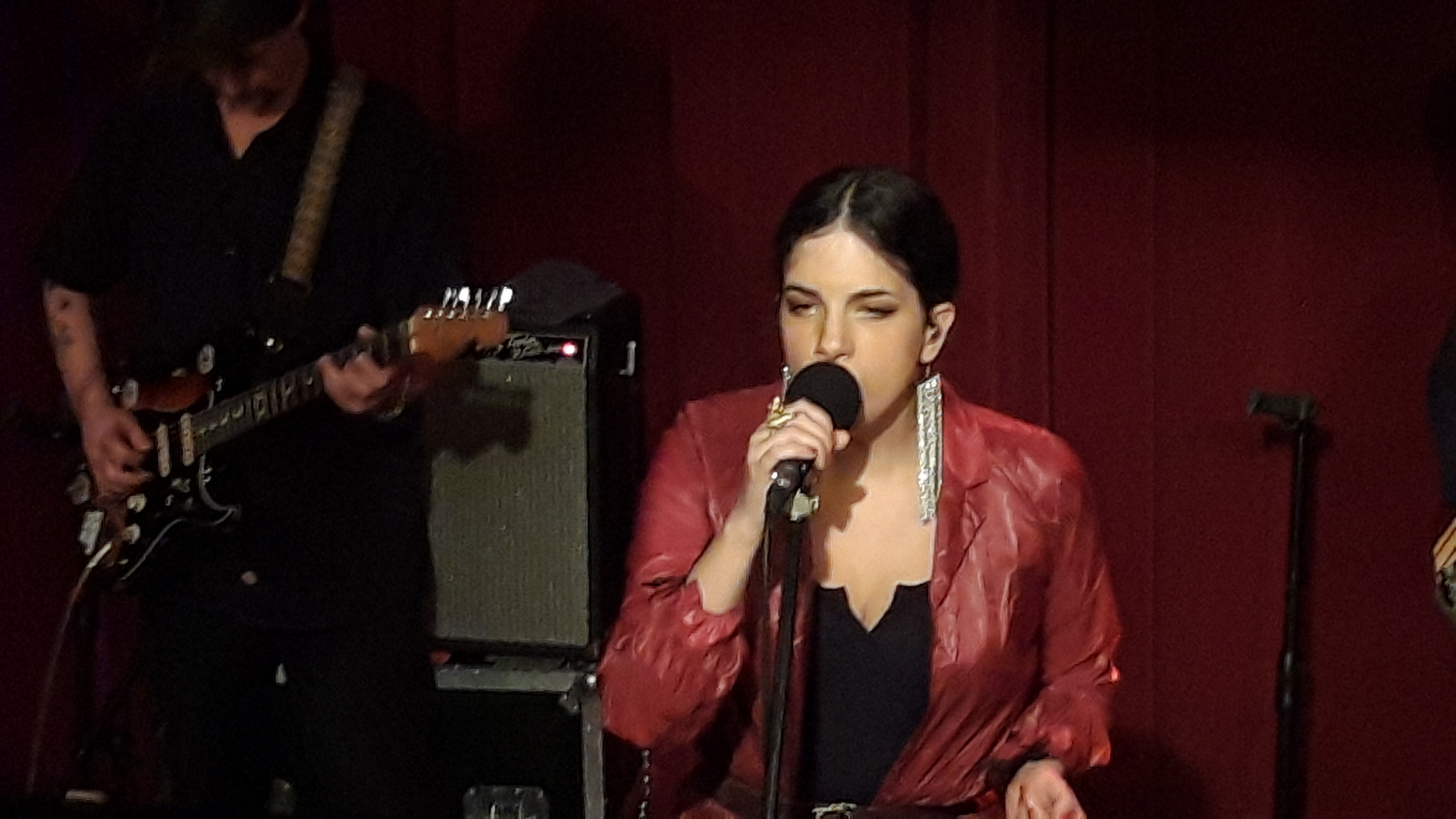 They were not. It was a great night, and the audience was enthusiastic. Her band was in some songs not at all “parsimonious”, but they matched Céu and her songs perfectly, and with a lot of happiness. There were songs from all albums, and I could experience the dream sequence above become live reality. I am now waiting for the next concert and the next album. Céu still appears new and exciting to me.