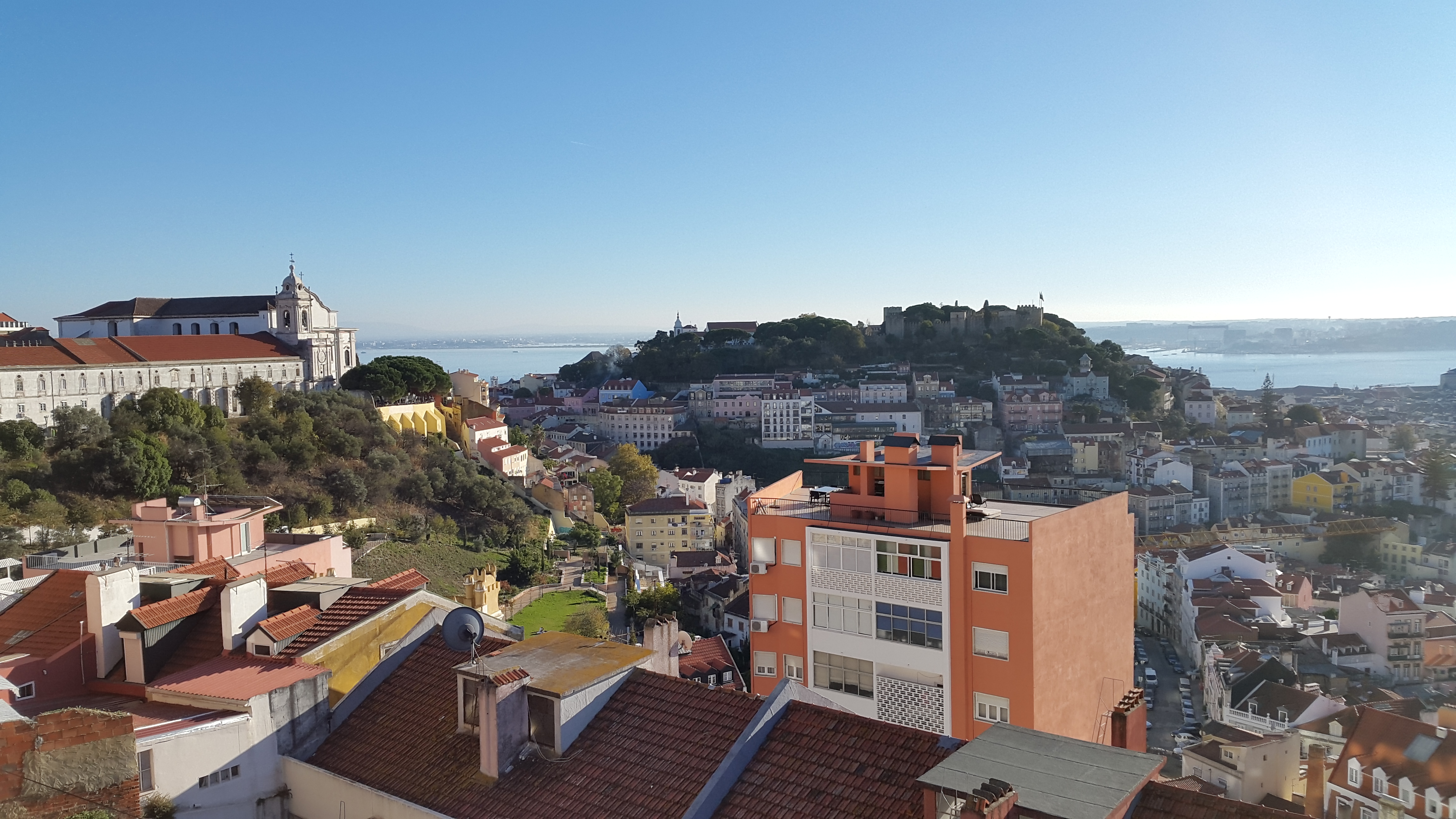 Lisbon is not only the capital of Portugal; it is also the capital of fado music. The tradition is rich and there are more than a thousand fadistas and guitarristas singing and playing at numerous fado places. My wife and I have visited Lisbon twice in order to experience fado, and we will certainly come back. We have recently returned from the last visit – a one week fado excursion.

This time we travelled together with a small group in order to access the expertise of the group’s fado guide, Ulf Bergqvist. Ulf is the author of a very solid introduction to fado in Swedish – a story about the influences, the history, the fadistas/guitarristas, the fado houses etc. Ulf’s book is not only valuable as an introduction. With all the examples it also serves very well as a book of reference for the experienced fado lover. (FADO, en vägvisare till musiken och musikerna, 2013)

Ulf composed a nice mix of fado houses and fadistas for the group to enjoy. Since the decisions about performing fadistas particular nights sometimes were made as late as the day of the performance the program had to be flexible. Members of the group could also influence the program by individual wishes. One of the nights the group did not go to a fado restaurant but to a concert with Ana Laíns – and another night my wife and I went on our own to a small fado house, following the advice of a Portuguese friend living in Sweden.

These are the five fado houses my wife and I visited – together with the group and on our own.
– Parreirinha de Alfama
– Fado em Si
– Conserva-te
– Tasca do Jaime da Graça
– Adega Machado
And then there was the concert at the Museu Nacional de Arqueologia.

Of course we did not have the possibility to record the performances on video, but I nevertheless want to give you a notion of what we experienced during the week. Below you will find music videos with some of the individual fadistas – although with other songs than the ones we heard and with two exceptions not at the fado houses where we met them. Nevertheless – enjoy!