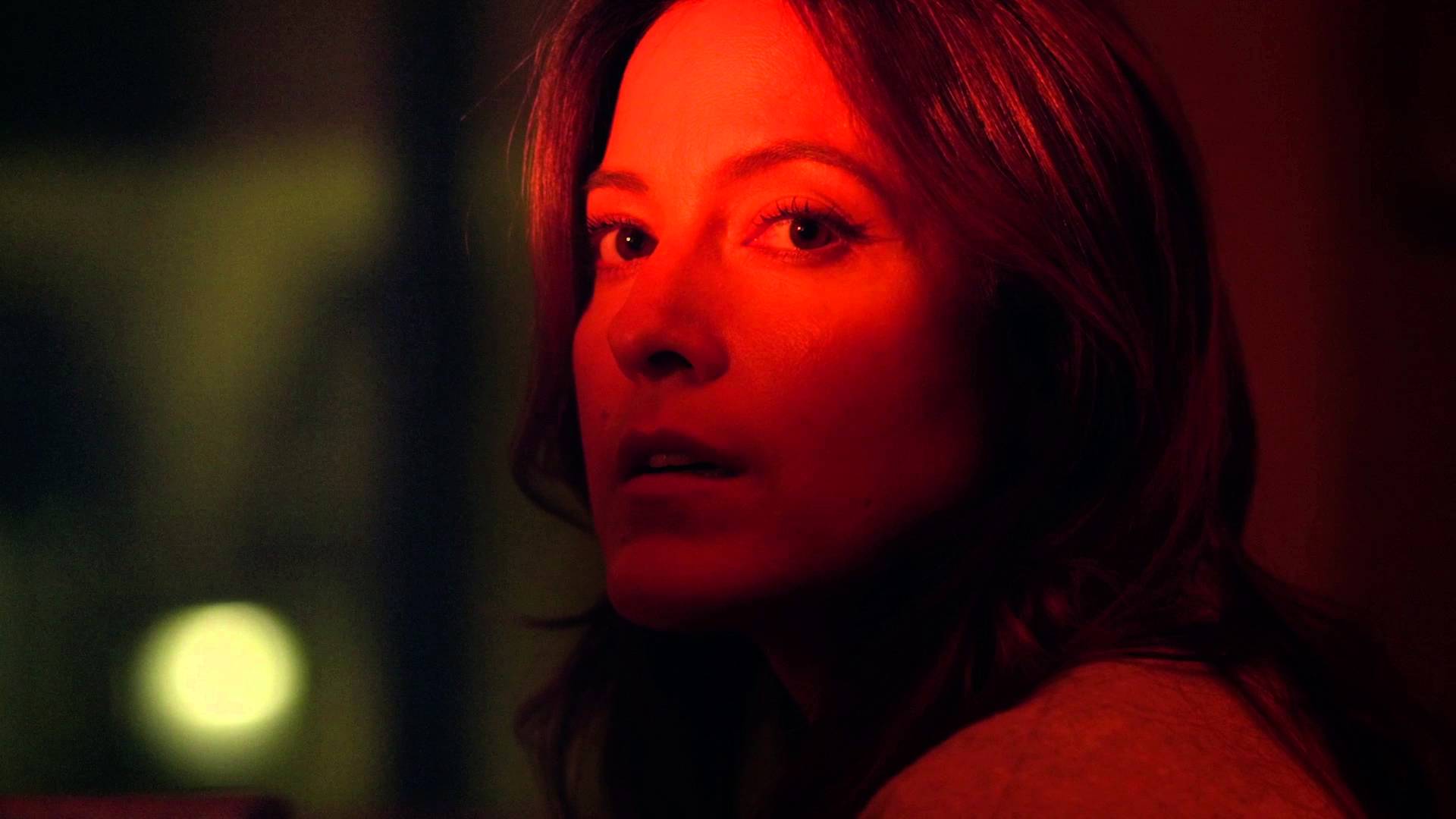 Who is Keren Ann? This question probably means different things to different people. For people in France, where Keren Ann for many is a well-known and loved singer-songwriter, the question might imply a wish to know who she really is. What personal traits can you find behind the public image of her? Maybe followed up by a wish to know how her background has formed her personality and her work as an artist.

To people in my country the question probably has a much more basic meaning, because Keren Ann is not a person most people have heard about at all. When I discovered Keren Ann on the Internet a couple of months ago she was new to me, and I could not find much written about her in Swedish press. There are a few Swedish reviews of albums to be found on the Internet, but the albums and the reviews have not got much attention – although the reviews are very positive.

Some facts for those of us who do not know Keren Ann well: She was born 1974 in Israel to a Russian-Israeli father and a Dutch-Javanese mother.  When Keren Ann was eleven the family moved to France, where she grew up. As a professional musician she has divided her time between Paris and New York.

Keren Ann has from 2000 to 2016 released seven albums as a solo artist. In the beginning she wrote her lyrics in French, but later she turned to English. She has written and co-produced songs for other artists, and a couple of Keren Ann’s songs have been featured in films and TV series. Some of her songs have been covered by well-known artists. She has also cooperated with the Icelandic musician and composer Bardi Johannsson. They called their act Lady & Bird, made two albums, performed together and co-wrote the opera Red Waters.

So Karen Ann has quite a selection of merits in her musical CV. She is a truly international and cosmopolitan artist, although her reputation is unevenly spread over the world. Her music is hard to pin-point and label in terms of genre, time and geography – which probably has been standing in her way for the big break-through. But since her music is of such high quality I believe that the personal character of her songs will secure that they will live for a very long time – regardless of tradition. And we who have found Keren Ann will spread the word about her music to those who have not yet found her. This is what this text is about.

My first impression of Keren Ann’s music was that it combined delicacy and fragility – and unconsciously I transferred those characteristics to her personality. However, the accomplishments of her career tell another story. Her artistic width and productivity rather indicate a personality with professional strength and determination. This is also the character I see in an interview in The Guardian 2011 – Keren Ann: happy to be melancholy.

The biography presented on Keren Ann’s current website starts with chapter 7, referring to her seventh album. This is not where I am in terms of listening. I have briefly listened to all seven albums and have found many beautiful songs, but I keep coming back to “chapter 2” and “chapter 3” – the second and the third album – La Disparition (2002) and Not Going Anywhere (2003). On these albums Keren Ann’s musical expression of soft melancholy and intimacy is like a refuge, a sanctuary I do not want to leave for a long time. And when I listen to one of the two I listen from start to end. The songs on each album build the atmosphere together.

It feels a little strange to get to know an artist through her old albums when you know she has moved on and now tells other stories with other expressions. It is like we are on different ends of a time machine. I wonder how Keren Ann would feel if she thought about that?

Eventually I will move on and listen more thoroughly to the later “chapters” of Keren Ann’s musical life. We will see if I then catch up with her, or if she by then has moved on to new musical horizons and chapters. Because I have no doubt that this woman in a year or two will write “chapter eight” of her musical story.